Up to now, this blog has been heavily focused on finding new artists and music, which really puts a spotlight on the artists themselves. Focus on the artists alone has left a particular individual or team, vitally instrumental to the creation of the music you enjoy, unaccounted for, unrepresented, and unappreciated. This team, or single person in most cases, is of course the music producer. A music producer is as important as the artists themselves and the music you enjoy listening to would not be the same without them. While some artists do in fact self-produce, there are countless other artists who enlist the services of a music producer to help them realize their vision. A music producer has to balance a million tasks including being a financer, organizer, and visionary, and somehow come out with a finished album or song as the end product. Music producers really are the unsung heroes who stand behind many of your favorite artists. Now, how does this relate to music discovery? Well, the same methods I have been talking about for discovering new artists can be transferred and applied to music producers. I encourage you to research and investigate who the producer is for some of your favorite music because chances are you will like their particular style of producing. With this step completed, you can then find new music by investigating what other artists that particular producer has worked with. One newer trend that is starting to gain popularity is for artists to credit who their music producer was for each of their songs. This is usually done in much the same way that featured artists are recognized, but instead of the song title saying, “feat.” it will instead say, “prod.” This shift towards recognizing the music producer on particular music tracks, as well as the artist shows the growing appreciation that all artists should show towards their music producer.

This week’s featured artist section will actually feature two artists. One of which is self-produced, while the other artist makes great use of saying who actually produced their tracks by naming them within the actual song titles. First is twenty six year old self-produced Ryan Hemsworth who is originally from Nova Scotia, Canada. He is mainly an electronic based artist and as of April 2016 he has an astounding three studio albums, two mixtapes, and seven EPs. He also has an impressive catalog of singles, remixes, and productions, which he has done for other artists. I would suggest you check out his album Alone for the First Time and his Taking Flight EP. Next up is an artist who goes by the stage name Bladee. Bladee, also know as Benjamin Reichwald, is a twenty two year old rapper and singer originally from Sweden whose music is often classified as cloud rap. I highly recommend you check out his debut mixtape from 2014 entitled, Gluee. 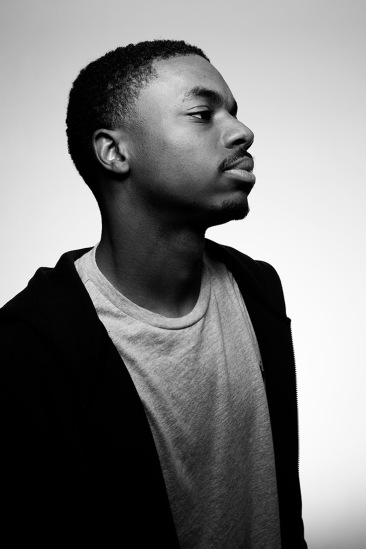 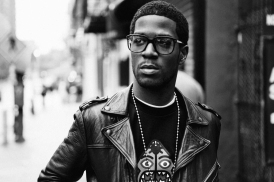 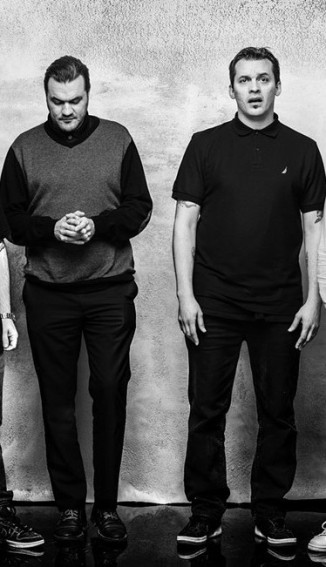 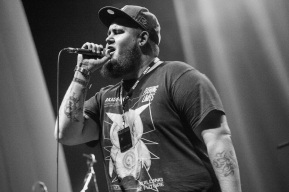